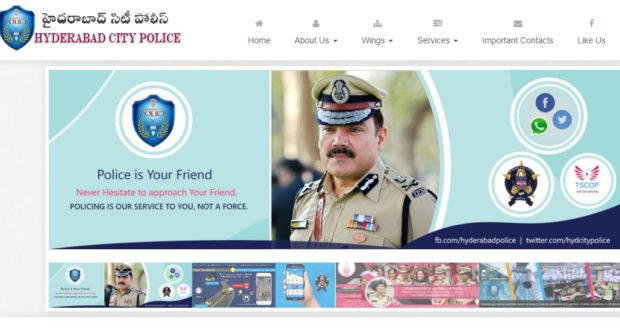 Did Hyderabad Police ban kite flying? No, truth is different!

When PTI puts out a story, it means hundreds of replications in several publications that usually publish its feed automatically without editing. Similarly, a story was put out by the news agency on January 11 and 12 on the eve of the Sankranti festival in Hyderabad, which also coincides with the city’s popular sport of kite flying from the rooftops during the season.

The PTI story (Now withdrawn by PTI) had stated in its headline, ‘Kite-flying banned during Sankranti festival in Hyderabad’ and it went viral and several netizens tried to misinterpret it as a blanket ban on kite flying during Sankranti, a famous sport in Telugu-speaking states of Telangana and Andhra Pradesh.

However, the truth was entirely different. There was, of course, a ban on flying kites in religious places or thoroughfares as seen below from the statement issued by the city police: 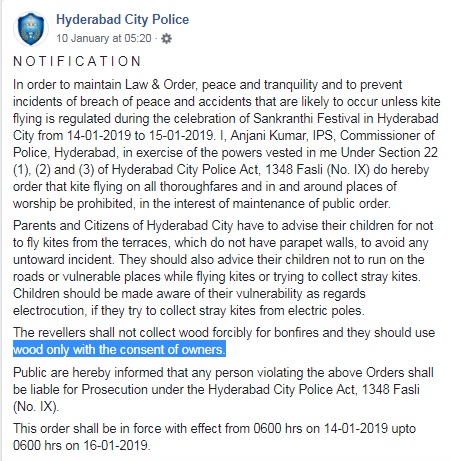 The notification issued on January 10, 2019, stated clearly about the exceptions and other precautionary measures to be followed, especially by children. Apart from religious places, Hyderabad City Police also warned parents to make sure their children keep away from terraces without parapet walls. It also advised the elders not to let children rush on to the roads to collect stray kites, especially from electric poles, which poses risk.

However, the tweaks on social media messages went too far, blaming it as a regressive step aimed at curbing Hindu festivals in the country. See some of the Twitter messages below:

Kite-flying banned during Sankranti festival in Hyderabad
Slowly & slowly #Christoislamic Forces are taking over.
The first signs are here to see for everyone..
Another decade & they will control everything & BAN everything Hindu https://t.co/eNsOyrLwEp

Another message went ahead to create apprehensions among the people that there is every possibility that they may not celebrate Sankranti if they vote for non-BJP parties. Here it is:

Wish you all #HappyMakarSankranti and I also request people to Vote for BJP in 2019 elections to enjoy Makar Sankranti in 2020. Who knows opposition may ban kites, etc if came to power. Be Wise and Vote for BJP @BJP4India

Conclusion: The truth is that the Hyderabad City Police did not ban kite flying. In fact, the state government of Telangana  organised an International Kite festival as part of Makar Sankranti in which representatives from 20 countries participated and it was inaugurated by Vice President M. Venkaiah Naidu. See the photo below. Our rating of this news is ???? (Mostly False) 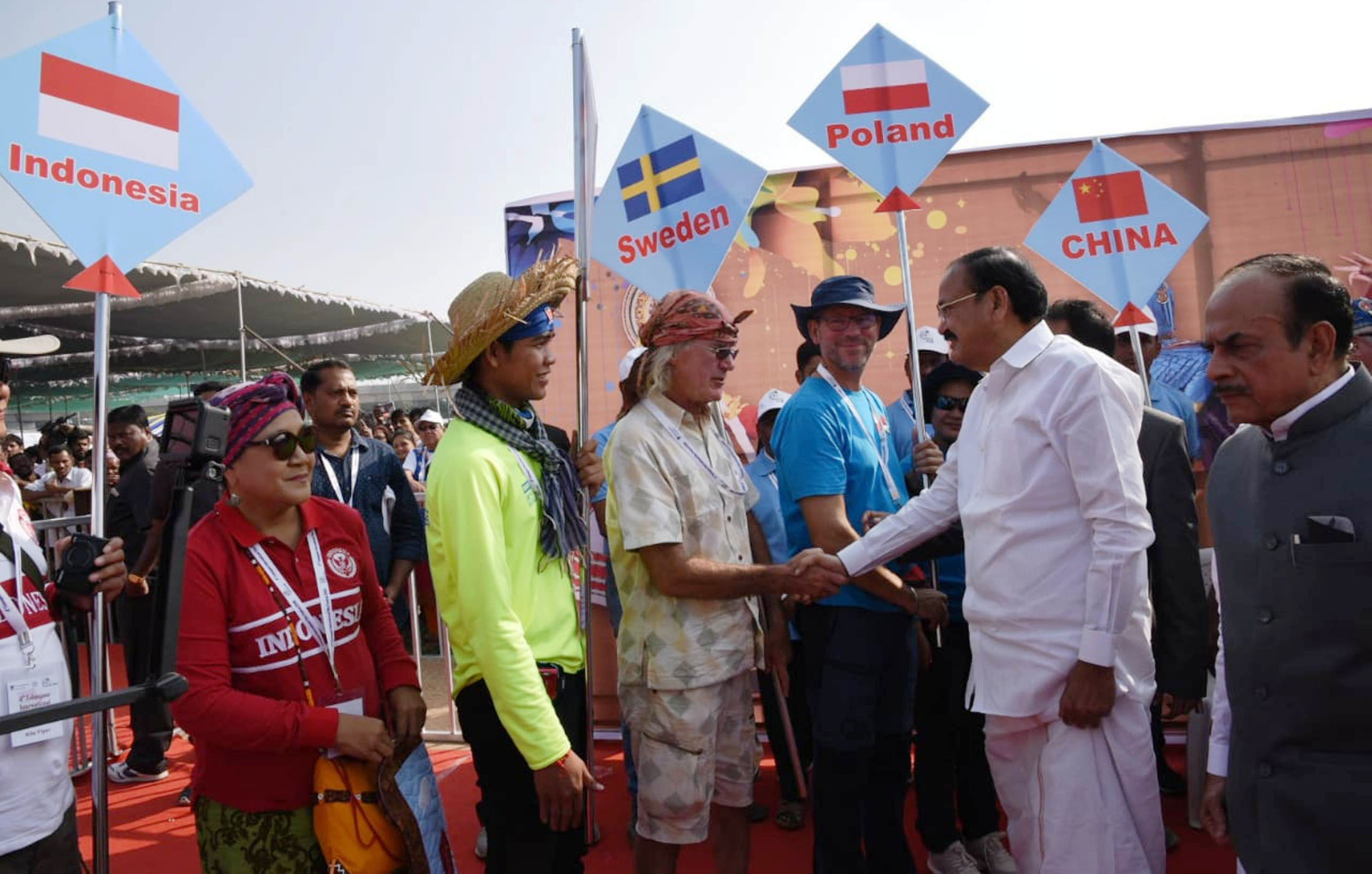 [Correction: Some redundant parts of this story have been deleted to make it more relevant and the photo of the Vice President during the inauguration of the International Kite Festival was inserted — Editor]