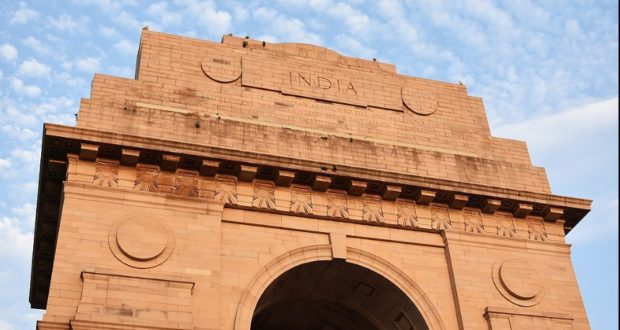 Hyderabad Lok Sabha MP and AIMIM party chief Asaduddin Owaisi at a rally on July 13, 2019 said that Delhi’s India Gate has the names of 95,300 freedom fighters and out of which, 61,945 names are of Muslim martyrs. Here’s the video:

While taking a jibe at RSS, Owaisi said out of all the freedom fighters’ names written on India gate, 65 per cent are Muslims. It was shared on Facebook by ‘I Support Aimim Party‘.

When Digiteye India took it up for fact checking with a simple Google search, it showed how the names on India Gate were entirely different and not related to freedom struggle. The names are of those who were killed in world War One. 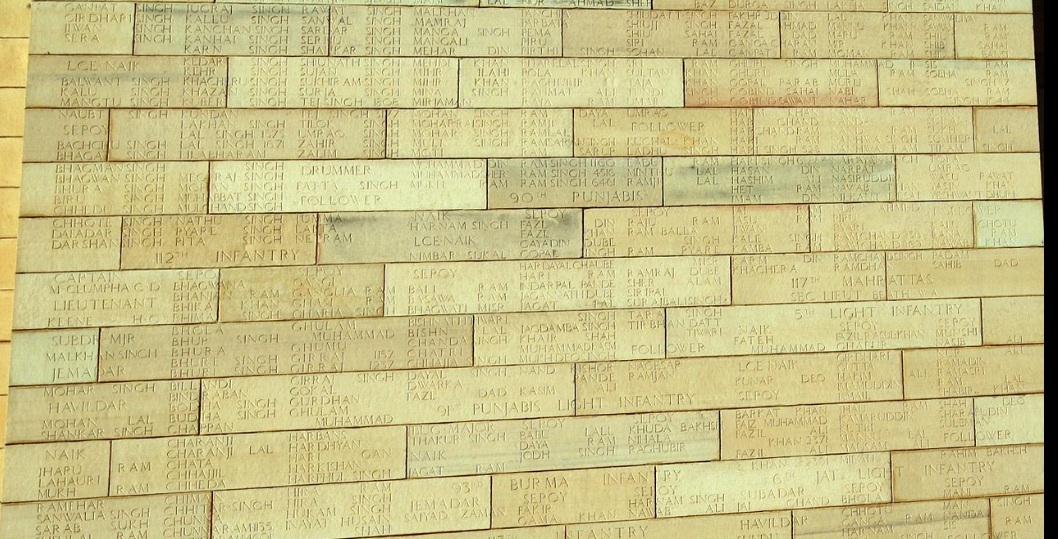 The surface of the India Gate is engraved with name of more than 13,516 Indian soldiers and British Officers who died in World War I and the Afghan wars fighting for The British Empire and British India.The names are grouped based on the Regiment the solder (Pratheep P S/Creative Commons)

The war monument was opened in 1931 by Viceroy Lord Irwin and it commemorates about 70,000 Indian soldiers who lost their lives fighting for the British army during WWI from 1914 to 1919. It reads: 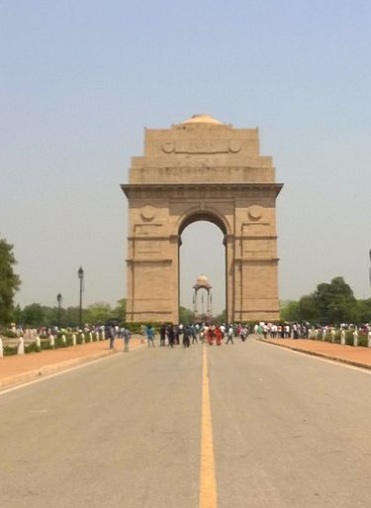 Conclusion: The monument India Gate in Delhi is not erected for freedom fighters as claimed by Owaisi. It has 13,220 names of martyrs, including some Muslim martyrs, who died in World War One. Finally, the total number as claimed by Owaisi 95,300 is not correct either. Our rating is ??? Misrepresentation.