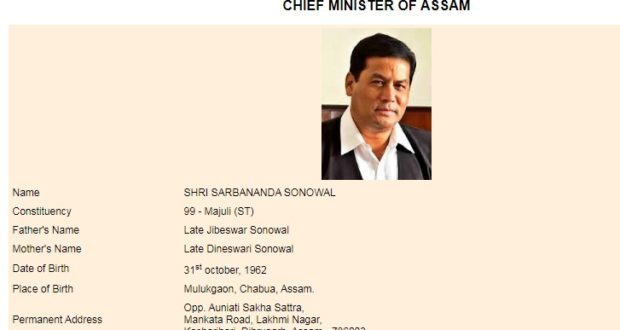 Recently, the Assam government announced that with effect from January 1, 2021, persons with more than two children will not be eligible for government jobs.

However, the Chief Minister of Assam Sarbananda Sonowal is single and has no children as claimed in NDTV news. See the official website of Assam Assembly about the chief minister: 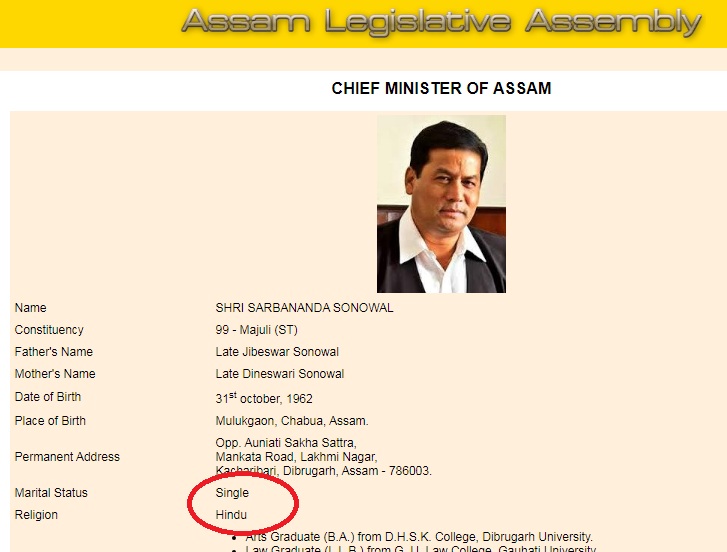 Later, NDTV anchor apologised for the mistake in the story which was meant to cover the fact that the CM is the 8th child to his parents. 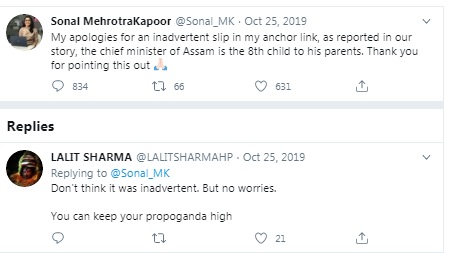 Conclusion: The story is about the Assam chief minister being the 8th child to his parents and yet implemented the two-child policy. The CM is single and doesn’t have any children as claimed in the news report. Our rating of the claim is ??? Misrepresentation.