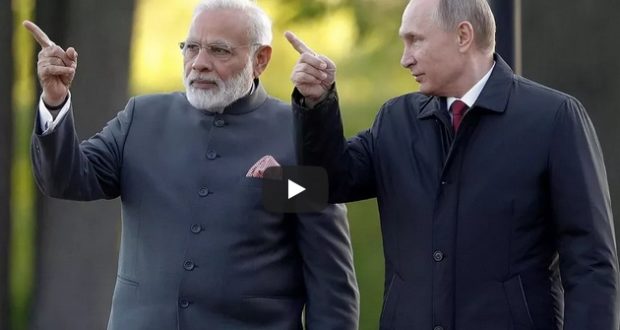 Ahead of Russian President Vladimir Putin’s visit, it was reported in Hindustan Times and other websites that he will visit Jallikattu or Bull Race in Tamil Nadu along with Indian Prime Minister Narendra Modi.

Jallikattu is a part of the Pongal festival where a bull is let loose on a group of people. The crowd then tries to take control of the bull by holding on to its hump as long as they can. The annual event on Pongal festival in the state has come under criticism for long for its cruelty against animals.

It was published in Hindustan Times on Oct. 29, 2019 under the headline:“Russian president Putin may witness Tamil Nadu’s bull-taming sport Jallikattu in January.” It was widely shared on Twitter.

Modi is putting tamil nadu and it’s culture on the world stage
Wonder what some idiot tamilians who hate him will do now #TamilNadu #Jallikattu #NarendraModi #Putin pic.twitter.com/6Gh72J11ku

However, the Press Information Bureau (PIB) Gujarat tweeted denying the speculation that President Putin and PM Modi will attend Jallikattu in January 2020. Here’s the tweet:

Soon, the news was changed to false and removed or changed in Hindustan Times and others.

Conclusion: The news item was false and no visiting dignitary would be part of such events which have attracted criticism from animal lovers. It was proved false. Our rating of the claim is ????? Totally False.