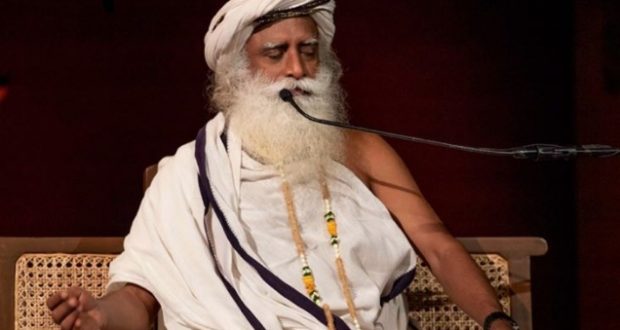 Are Hindu marriages not legal in Pakistan? Fact Check

A video of spiritual guru Jaggi Vasudev has been making rounds in which he claimed in the context of garnering support for Citizenship (Amendment) Act. The video was shared among others by many celebrities.

Sadhguru is a well-known guru and founder of Isha Foundation near Coimbatore and his lectures on Hindu philosophy are famous even outside India.  He has millions of followers all over the country. On Facebook alone, he  has 2 million followers and on Twitter, he has about 300,000 followers.

In the video, he says,“Hindu marriage is not legal in Pakistan. I was just surprised that there is such a law.” See the video and the wording is from 8 minutes onwards:

Our search on Google threw up results which said that the claim was not true as in 2017, Hindu marriages are made legal in Pakistan as per the Hindu Marriage Act 2017. The Hindu Marriage Bill 2017 was signed by the then Pakistan President Mamnoon Hussain on March 2017. See the archived version of the Act here.

Under this Act, Hindus, a minority in Pakistan, can marry according to their customs and rituals in Pakistan. It came into being three years after the Ministry of Human Rights mooted the draft. The news was carried by many media houses including BBC, The Hindu and India Today.

Conclusion: Since the Hindu Marriage Act is very much there in Pakistan, what Sadhguru said in his video was Misinterpretation and our rating is ??.