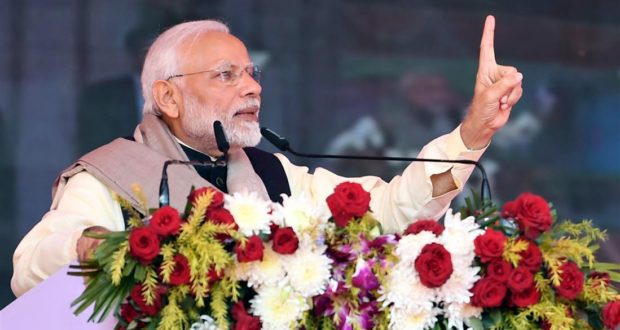 See the above image that is widely shared and being circulated in social media depicting Prime Minister Narendra Modi touching the feet of Congress leader Sonia Gandhi. The caption reads:

“Tell your son (Rahul Gandhi) not to mention the 72,000 minimum revenue scheme and 22 lakh jobs. Otherwise I should go back to Gujarat.”

Just ahead of elections in major parts of India, the image was uploaded on social media to create a negative message about Modi.

Since the image is unbelievable though Modi is known to touch the feet of elders as per tradition in northern India, the team at Digiteye India took it up for verification. 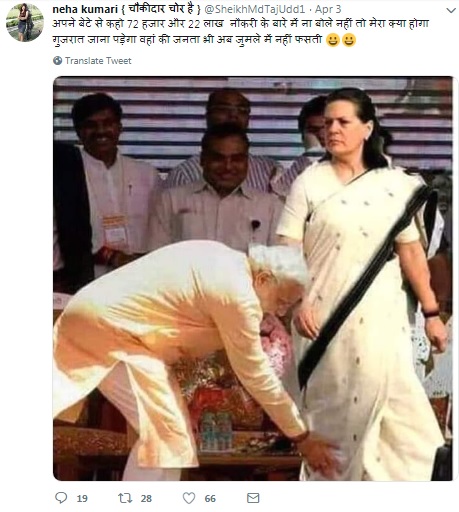 A simple Reverse Image search on Google and Yandex revealed a host of pictures where Modi was seen touching the feet of his political guru and BJP veteran leader LK Advani. Identifying people behind, here is the original image that showed up in our search: 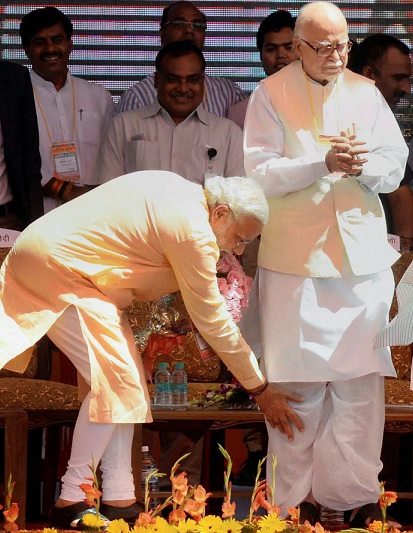 The six-year-old image was photoshopped and Sonia Gandhi’s image replaced Advani’s in it to show that Modi was touching the feet of the opposition Congress leader.

Conclusion: This image is one among many such photo-shopped images being shared widely on social media demeaning political leaders. Our rating is ??? Misrepresentation.