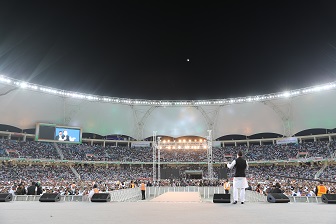 Rahul Gandhi’s Dubai visit found mention in many websites such as MY Nation and Postcard News alleging that the Congress chief was dumbfounded or stumped when a 14-year-old girl asked him two questions. 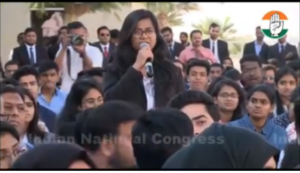 Not a girl but an MBA student asked Rahul Gandhi a question and it is not on what was spread in the social media. (Screen grab from INC video)

They even reported that the first question was — Rahul Gandhi speaks about how caste distinction is rampant but how come he embraced Hinduism, applying ashes on his forehead in Gujarat and wore the kufis or traditional cap worn by Muslims when he visited Kashmir. Second one is supposedly on how Congress that ruled India for several decades can achieve the welfare and development now?

Many people were amused when the reports were flashing all over the social media but the truth is entirely different. When Congress President Rahul Gandhi interacted with students at IMT Dubai University, the questions were, of course, raised by girl students but not on Hinduism. They were about India’s identity in a global context. Here’s the original video by the Indian National Congress:

Moreover, the picture of the girl circulated by Postcard News and My Nation is not taken from the event where Rahul Gandhi spoke. Using the Google Reverse Image Search, it was found to have been used by a Tamil website and circulated in all the news outlets, including social media posts.

In fact, the picture was originally part of a video on Youtube posted three years ago as “SAVE GIRL CHILD Powerful Speech by SIDDHI BAGWE”. It was shot at St. Joseph’s High School in Vikhroli, a suburb of Mumbai. See the Youtube video here:

But once the news by My Nation and Postcard News, using entirely an unrelated girl was included in their report, it was widely shared on social media and an attempt to belittle the leader of Congress was made by some Twitter handles as shown below:

1) You Claim India has become communal,but during Gujarat Elections u visited temples with Vibhooti & In Kashmir With Skull Cap,isn’t that communal?

When confronted by Congrees Party functionary Dr Arathi Krishna in Dubai about the wrong picture used and wrong questions being circulated to have been posed to embarrass Rahul Gandhi, My Nation editor Abhijit Majumadar replied saying the publication has updated the copy but they still stand by their story that Rahul Gandhi was posed those questions. Here’s the tweet war between them:

I have been misquoted. I’d like to reiterate, no such question was asked at the interaction. @INCIndia @INCOverseas https://t.co/4rNPrDhfKy

We have updated the copy with a Congress confirmation. We stand by our story.
Feel almost flattered that you, the master of lies, is calling me a liar 🙂https://t.co/pvpyV4eI3nhttps://t.co/Jv5bfP7llZhttps://t.co/k8vexUAsn7https://t.co/uS3seIAC26https://t.co/XjkBKWxXJ0 https://t.co/zKKlt3DrtC

Conclusion: The claim has been proved not only wrong but also wrong interpretation was made to mislead people intentionally. Our rating of this news is ???? (Mostly False)

[The story has been updated with original videos incorporated – Editor] 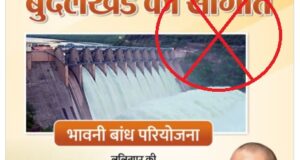 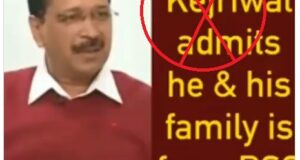