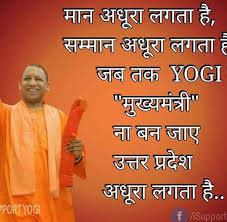 Telangana is not Uttar Pradesh but UP Chief Minister Yogi Adityanath, unaware of Telangana’s history, told a rally that the erstwhile ruler fled in the wake of India taking over the Nizam state.

On Sunday, speaking at an election campaign in Vikarabad, Yogi in his typical style said:”If BJP comes to power, I assure you Owaisi will have to flee from Telangana the same way Nizam was forced to flee from Hyderabad.”

Uttar Pradesh Chief Minister Yogi Adityanath in Hyderabad: If BJP comes to power I assure you Owaisi will have to flee from Telangana the same way Nizam was forced to flee from Hyderabad. #TelanganaElections2018 pic.twitter.com/xwdcObSBQQ

In fact, the erstwhile Nizam never fled Telangana but became the governor of Hyderabad state in 1948. Mir Osman Ali Khan Siddiqi, Asaf Jah VII, was the last ruler of Nizam or Hyderabad State from 1911, until it was annexed by India. After accession to India, he posed with Nehru and here is the archives picture: 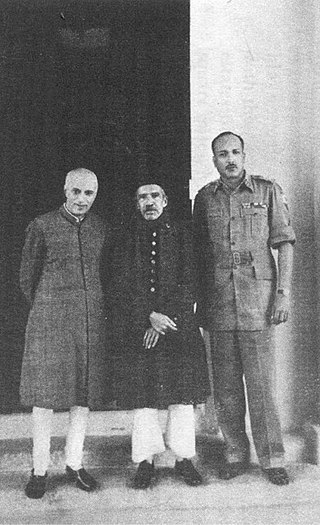 The background goes that Time magazine had featured him on its cover page in 1937 as the richest man in the world as Hyderabad was the only supplier of diamonds for the world market in the 18th century. All India Majlis-e-Ittehadul Muslimeen (AIMIM) leader Asaduddin Owaisi belongs to a political family where his forefathers were in politics serving as MPs or MLAs for over six decades.

Conclusion: Nizam did not flee India as claimed by UP Chief Minister in his public speeches. Our rating of this news is ????? (Totally False).