Is there any scientific evidence between bird deaths and mobile towers as depicted in Rajinikanth’s 2.0?

Rajinikanth’s new movie ‘2.0’ directed by Shankar hit the theaters all across the globe on November 29, 2018, and it has already been declared a mega-hit by industry experts. In the movie, director Shankar reveals that the electromagnetic field radiation emitted by mobile towers is responsible for millions of bird deaths.

Adding heat to the claims made in the movie, Zee News recently shared a post on their official social networking handle stating that 5G experiments in the Netherlands resulted in the death of birds. The news report also urged authorities to be very careful as the first 5G experiment in India will begin in the first quarter of 2019. This report of bird deaths was published on other websites like ‘Captain Planet’, and the ‘Koz Week‘.

So, is there any scientific connection between bird deaths and mobile towers? Let us check it out.

Countries like India and Netherlands are adopting stringent measures when it comes to radiation frequencies emitted by mobile towers. In India, Jio is using a very low band of 800 MHz, while Airtel and Vodafone offer 4G network in the 1800MHz and 2100MHz bands. It should be noted that all these bands fall in the permitted limit.

In the case of Netherland, a 5G testing was done long back on June 28, 2018, and the experiment lasted only a day. At that time, no bird deaths were reported, and this news about hundreds of birds falling to the ground was shared on online spaces in November.

Authorities in Netherland are now investigating the exact cause of bird deaths, and they believe that poisoning or virus infection may have caused the havoc.

It was actually a medical conspiracy website named ‘Health Nut News‘ that initially published a story based on bird deaths.  These articles are actually written by a Facebook user named John Kuhles, a popular conspiracy theorist in social media platforms. Interestingly, the same John Khules had claimed that direct energy weapons were used to trigger wildfire in California in the past.

This is a long-running rumour mongering among the readers while the scientific evidence of the radiation level is far from causing such harm. The following table shows: 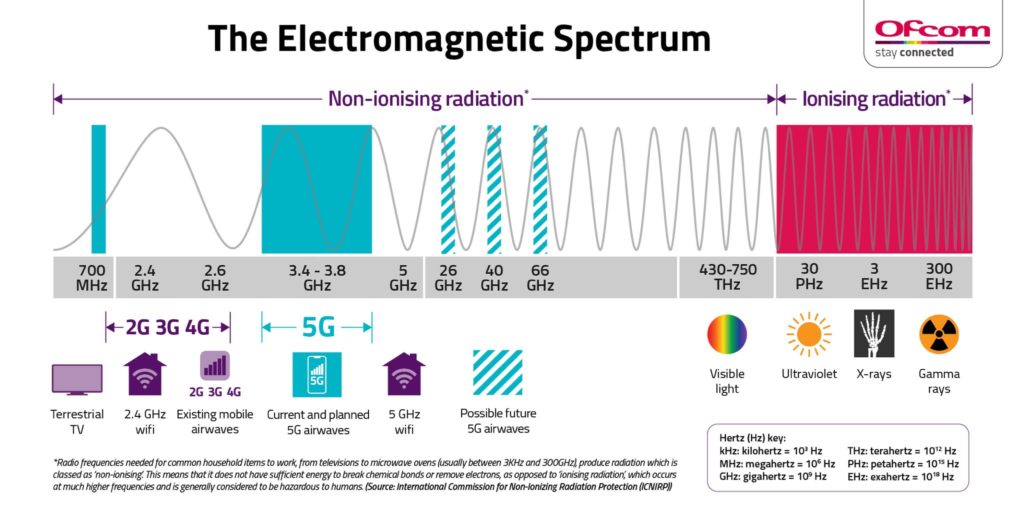 Conclusion: The claim is not backed by scientific research and remains mere claims, clearly debunked in the past. Our rating of this claim is ???? (Mostly False)